Lowest price at any cost

Zenlaptops.com is, as the name implies, all about AMD Ryzen laptops. Given the current superiority of Ryzen chips versus Intel chips (at least until Tiger Lake is released), Ryzen laptops are the obvious choice for anybody who needs a lot of CPU performance. However, if all you care about is CPU performance, you better go with a desktop system. This means other aspects of a laptop are at least as important as performance and this is where the best Intel laptops are still ahead.

One such laptop is the Dell XPS 13 9300. It is a perfect demonstration of why Intel laptops are still the better choice for many people, despite using a slower Intel i7-1065G7 processor: It uses high quality components and has no significant weaknesses. However, this quality comes at a price - about $1700 for the model with 4K display. 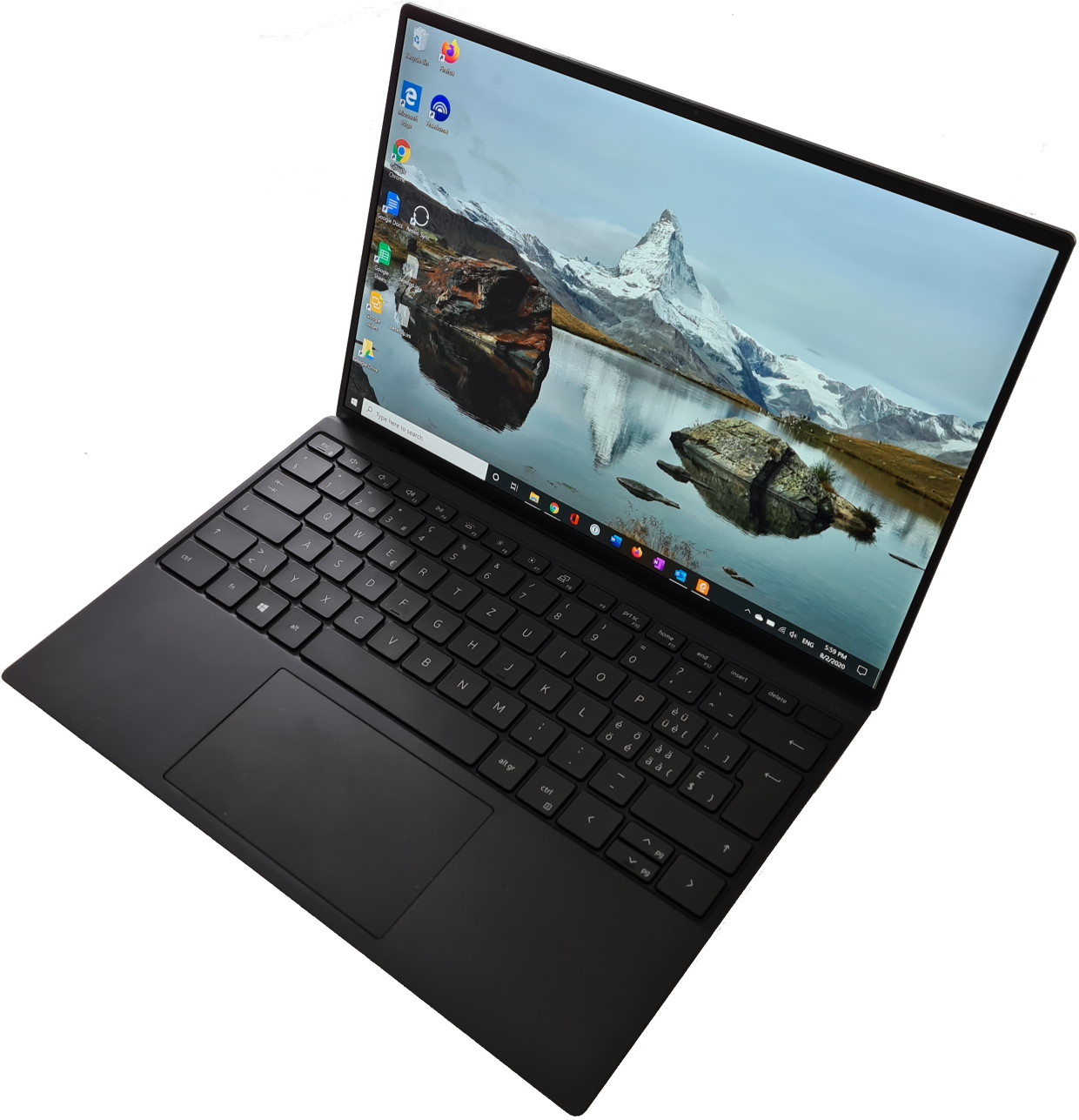 AMD Ryzen laptops with similar performance are generally below $1000, sometimes significantly so. To reach that price, they make some trade offs such as dim screens, power hungry DDR memory, or poor build quality. Some of these trade offs make sense, some do not. It is frustrating to see an awesome laptop for 650 dollars that's almost perfect in every way, except that it uses a display so dim that it's unusable in anything but dark environments. It would make sense, if a worse screen would offer substantial savings, but it doesn't: Lenovo, for example, offers a display upgrade for their Thinkpad X1 laptop for $60. Not only does this add another 200 nits (500 vs 300), but also HDR. Every single AMD laptop available at the moment would be dramatically improved with 200 nit more brightness for $60. Imaging a laptop like the Lenovo Flex 5 for $620 instead of $600 but with a 500 nit HDR screen. It would instantly become one of the best AMD Ryzen budget laptops available.

Lenovo recommends the display upgrade and so do we. (Source: lenovo.com)

There are multiple reasons (and conspiracies) why manufactures may decide to make AMD laptops worse than Intel laptops. All of them are only speculation of course and there may be other reasons that are only known to the manufacturer:

Until Ryzen, AMD notebooks had worse performance and battery life at a cheaper price than Intel. As a result, it was natural for manufacturers to put AMD processors into budget laptops and target them at price sensitive customers who are willing to sacrifice performance and battery life for lower cost, while reserving pricey Intel CPUs for premium laptops. Even Ryzen mobile didn't change this at first: Although it was a huge improvement compared with older models, Intel CPUs were still the better choice in most cases.
Then AMD released the Ryzen 4000 and turned the market on its head: Manufacturers still put them into budget laptops, because that's what they've always done, but suddenly these cheap budget laptops started to outperform the most expensive Intel laptops, which leads to the next point.

Budget laptops sell in large volumes but don't bring much money per unit. Premium laptops are exactly the opposite: Manufacturers can charge more for the laptop itself and much more for upgrades. So for manufacturers it's a balance of offering budget laptops for the masses, while making sure that everybody who has the money goes for the lucrative premium model.
This system was easy with the old AMD processors, because they were cheaper than Intel but inferior, so perfect for budget laptops. However, Ryzen 4000 is still cheaper than Intel but also better. So suddenly people who want the best performance have to buy the cheapest laptops. This is awful for manufacturers, because who would buy all the expensive Intel laptops now?
One option would be to simply stop using Intel processors. Assuming AMD manages to stay ahead for the next couple of years, this is what's going to happen, but it can't happen immediately: Manufacturers have contracts with Intel to receive a certain number of chips per year at a certain price and they need time to redesign and validate premium models with Ryzen CPUs. Even if a manufacturer could replace all Intel chips with AMD, it is likely that AMD wouldn't be able to produce enough CPUs anyway (it takes time to scale up production).

The performance of a laptop CPU depends a lot on the laptop itself. For example, laptops with better cooling will achieve better performance than laptops with worse cooling, even if the CPU is identical. Less obvious but just as important, laptops that use more expensive quality components (such as low power RAM, better displays) can have longer battery life even if they use a less efficient CPU. This is why it's important to compare laptops in the same price class.
Since the interplay between CPU and the rest of the laptop is so important, Intel is spending a lot of resources on working with manufacturers to find the perfect balance. Sometimes this partnership is bad for consumers, for example when Intel was accused by the European Commission of using illegal rebates to make it harder for manufacturers to sell devices with AMD devices. But it can also be a win, for example Intel's "Ultrabook" project, that made light and portable laptops widely available. Another example is project Athena, which focuses on improving battery life.

Such initiatives and long term partnership give Intel laptops a large advantage. AMD is working on such partnerships as well, which resulted in the awesome Asus Zephyrus G14 but since there hasn't been a good mobile chip before Ryzen for a long time, it's going to take a lot of time and resources. Until then, some of the best components that resulted from Intel's investment, such as Thunderbolt, are going to stay Intel only.
Questions or comments? Join us on Discord